From Jo Daviess County Jail to Luxury Bed and Breakfast in Galena, Illinois.

A short video on our restoration

Blog Posts about our Bed and Breakfast and Galena Illinois

The Summer of Progress

June: Four Months Away from Opening

Get the latest news from our inn on special weekends, upcoming events, and more. 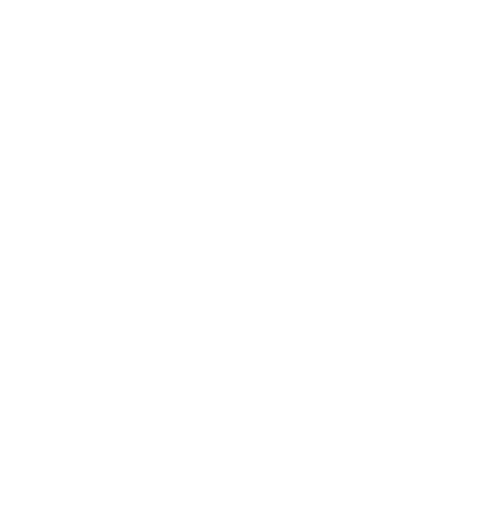